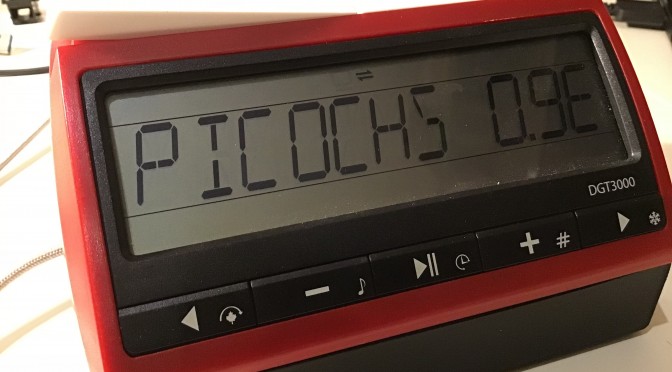 PicoChess is a software developed by Jean-Francois Romang that brings several chess engines to a DGT board and allow full control via the second queen (i.e. no cpmputer required!. It works with a Raspberry Pi and a DGT-3000 chess clock.

Based on the work others have done, I developed a board that allows you to connect a Raspberry Pi to the DGT-3000 without too much hassle. You need a soldering iron for the power cable (from the Pi to the DGT-3000). 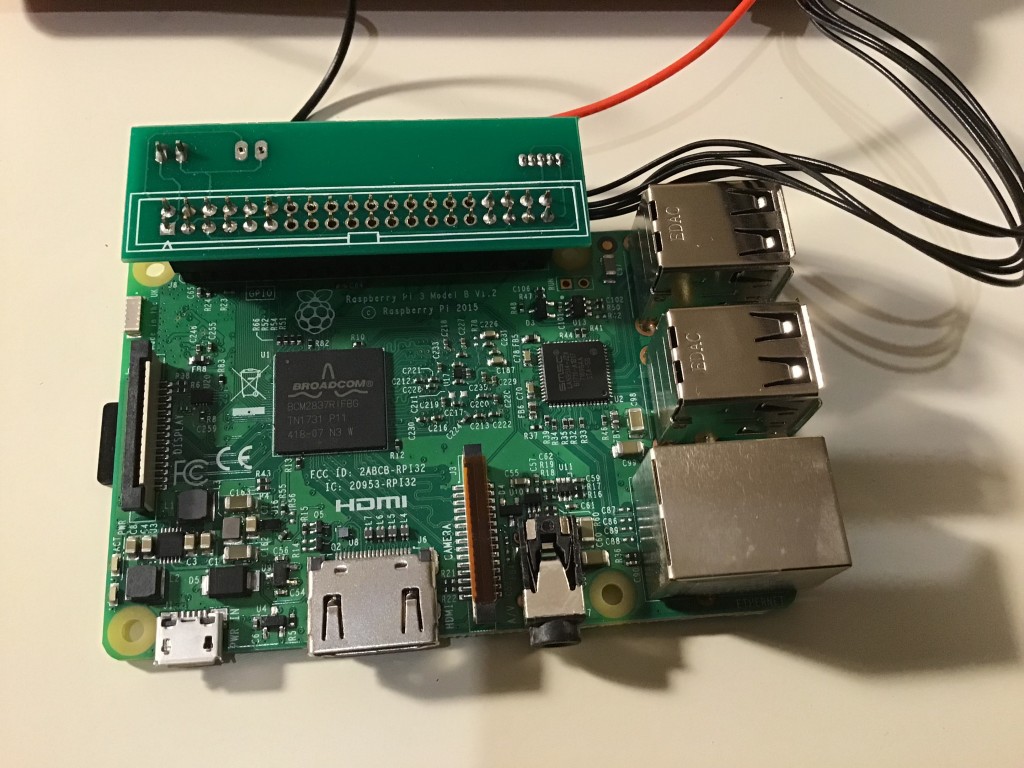 The solution consists of the following components:

You remove the small board that holds the 3.5mm connector and instead the board will be connected directly to the RasPi via USB (I added a magnetic USB-C connector to easily hook up the board and the RasPi.
Just to clarify: After this conversion, you will no longer have the 3.5mm connector (and a little hole on the side of your DGt-3000).

Layout of the molex connector: 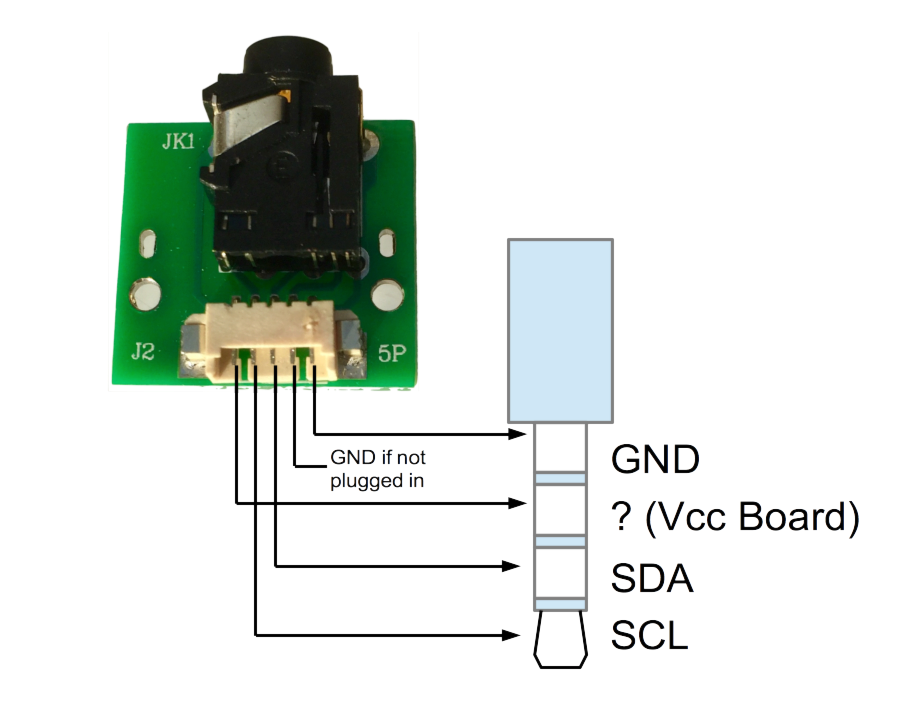 This is the layout of the board that connects the RasPi with the mainboard of the DGT-3000. The “Batt.” connector is optional. At some point I envisioned adding batteries to the case, but instead I just use a power bank to power the RasPi, which in turn powers the DGT-3000 clock and the DGT board (via USB). 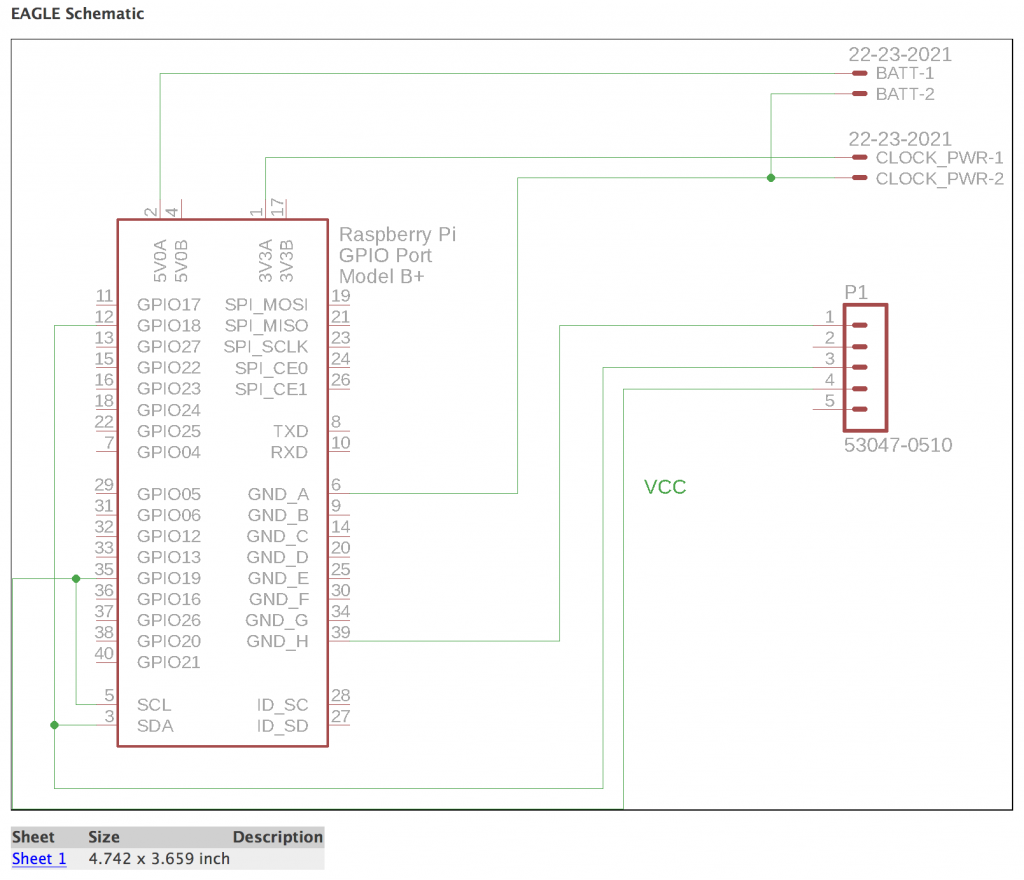 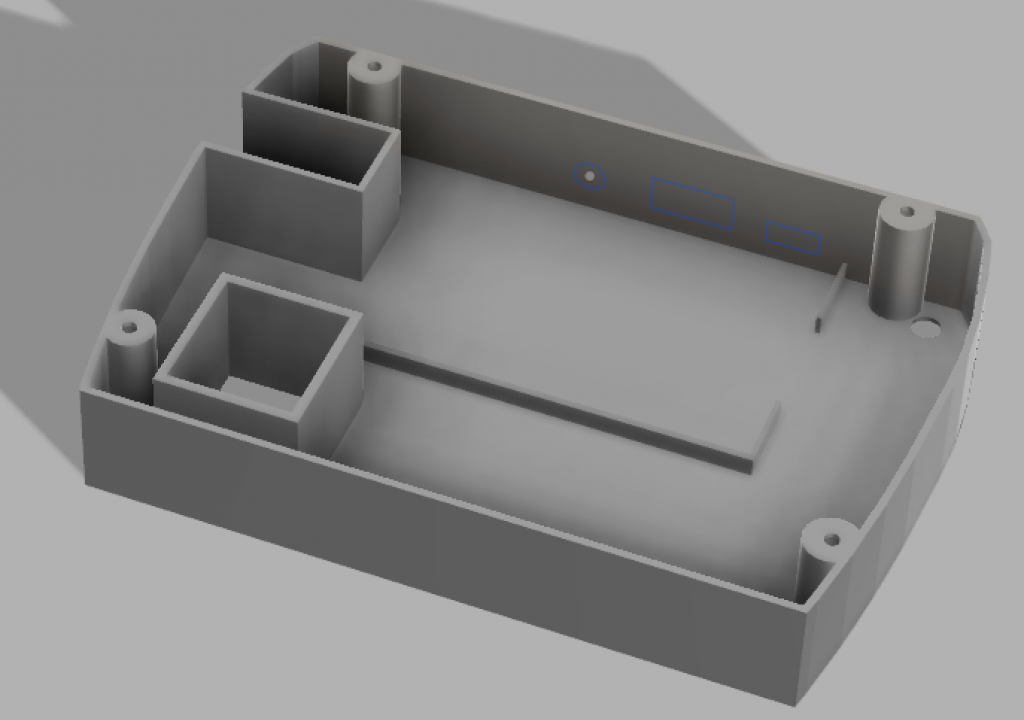 [5.Oct2019 correction:] The power cable that ships with the  connector set that I offer on eBay requires you to mount the connector the other way around (nudge facing the 40-pin connector, second picture below). As a rule, always ensure that the red cable (+) is the one closest to the corner of the board.
A big thank you to Simon for making me aware. 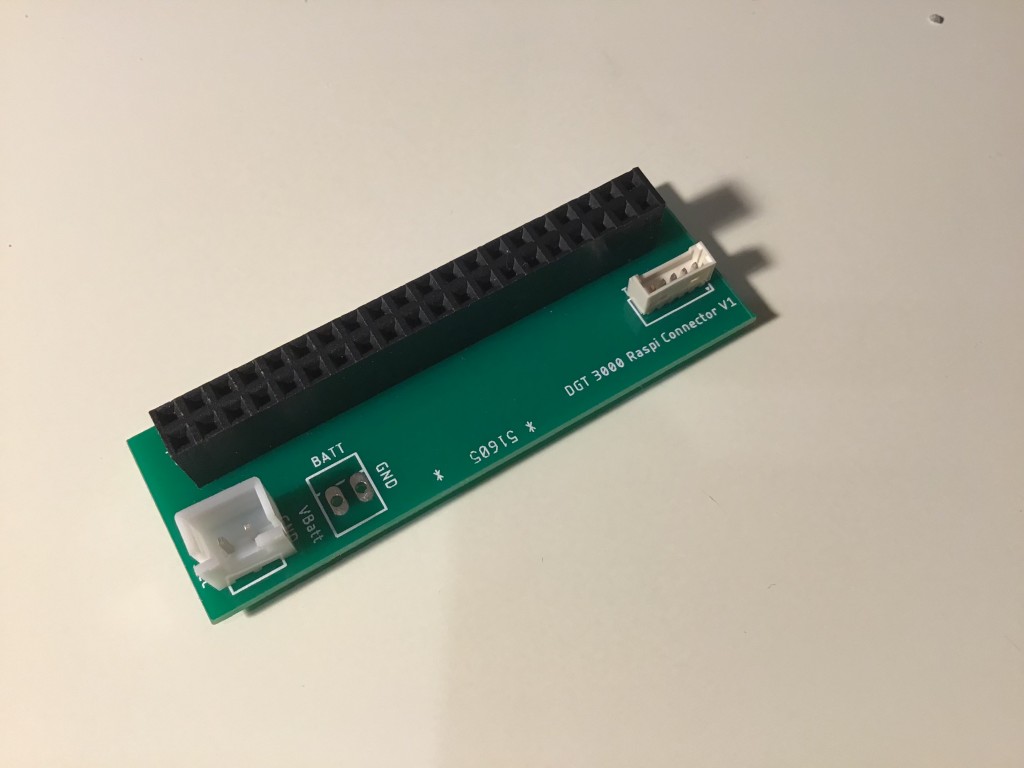 Correct positioning of the connector/cable:

If someone manages to fit a rechargeable battery inside the case, please give me a shout: 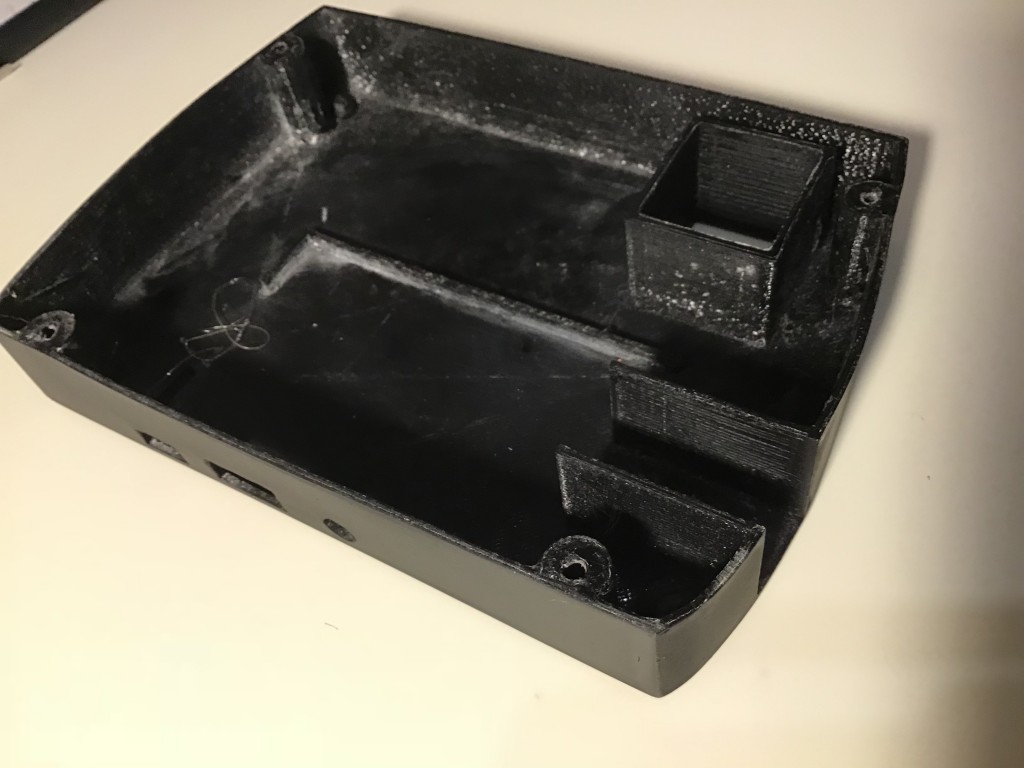 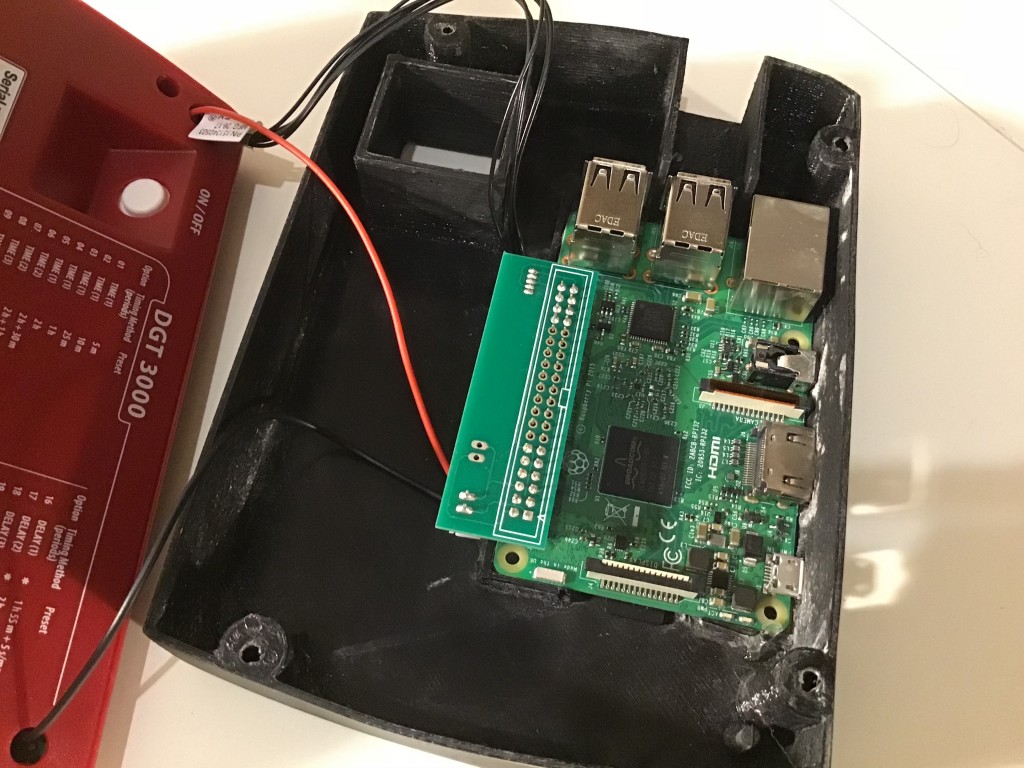 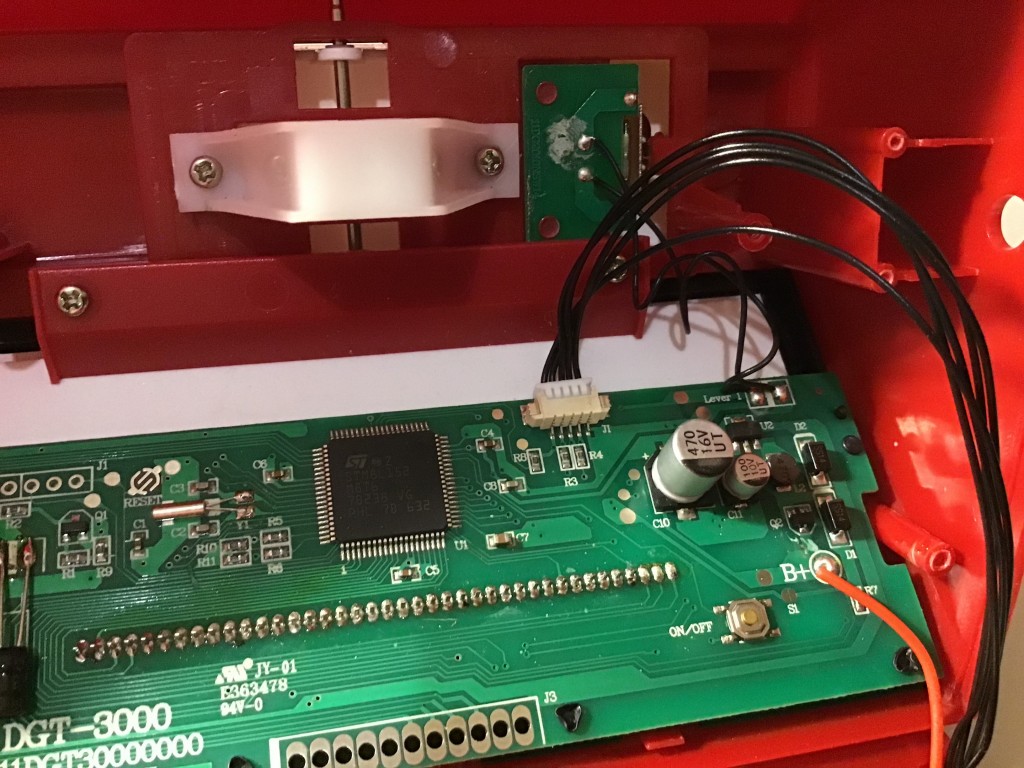 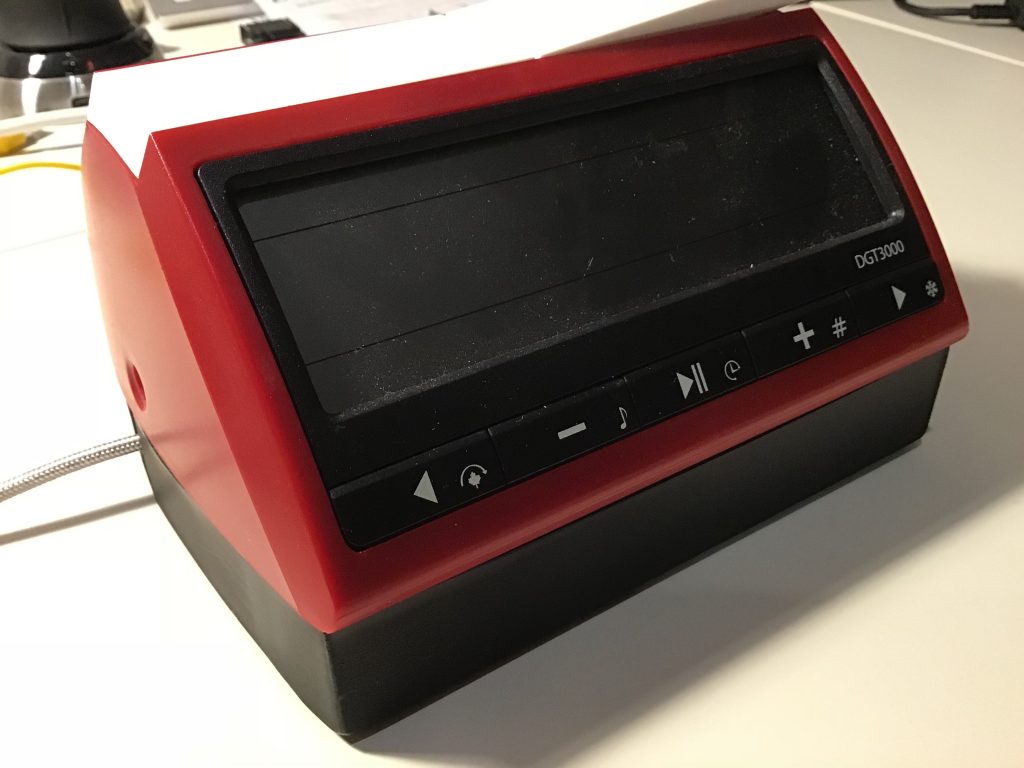 I had a batch of the PCBs produced and am happy to sell them.
Search on eBay UK for DGT3000 PCB or the DGT3000 PicoChess Conversion Kit (Includes board, bottom case and cables. Not always available, contact me if you cannot find it).
Please note 75% of the proceeds go directly to Save the Cildren